Lonely Planet Philippines Travel Guide is the #1 best-selling guide to the Philippines. If you are planning Philippines travel for the first time or if you are a regular traveller then you must go armed with a copy of the Lonely Planet Guide.

The Philippines consists of a string of coral-fringed islands, white-sand beaches and pristine strands of virgin rainforest. From diving to connecting with the locals, Lonely Planet Philippines will help you unlock the amazing adventures to be enjoyed in this archipelago of natural wonders in Southeast Asia. There are megacities teeming with people and unpopulated islands teeming with wildlife. Whatever you are after, it is there in abundance. The Guide is outstanding value for money and easily ordered from Amazon for home delivery.

The bulk of the Guide covers the geography and areas of the Philippines. This section is called “On the road” and feature the following areas. 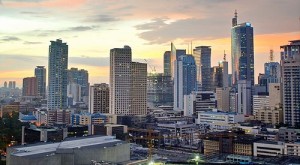 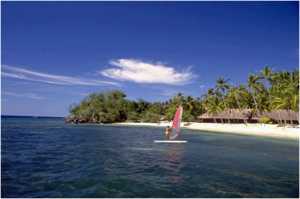 There is a fabulous section to help you understand the history and culture of the Philippines. the contents include: The Philippines Today, History, People & Culture, Food & Drink, Environment.

If you are going to the Philippines to do some diving, then you also need the Lonely Planet Guide to Diving in the Philippines which provides a fully comprehensive description of the diving sites and supporting information to make your diving trip a resounding success. Order Diving guide below:

The lonely Planet Philippines guide has a number of itineraries to help you make a safe and straightforward trip around the Philippines. there are a number of suggested routes with supporting information to make the most of the places you visit.

I had the great pleasure some years ago meeting Tony Wheeler when he gave a talk to a small audience in London a couple of year’s ago. His story is inspirational to budding travellers and authors alike. Tony and his wife Maureen set off from the UK, across Europe and Asia overland to Australia. they went with an old beaten up car and a few dollars, doing jobs on the way. They wrote their first Lonely Planet Guide when they got to Australia and a publishing empire was born.